by Time Is Fire 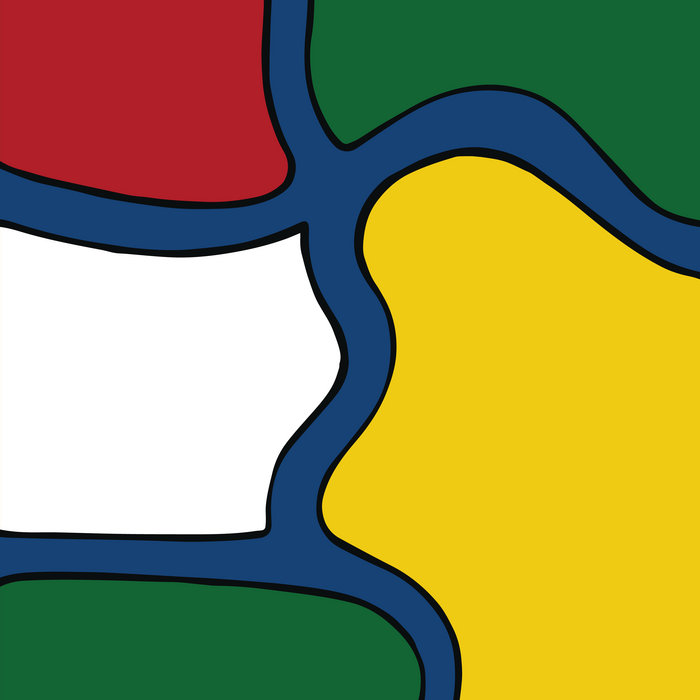 Washington DC’s Time is Fire barrels into the future on their new album “In Pieces,” a blistering mix of rhythm, noise, and protest.

The band’s debut full-length release (out on Electric Cowbell/Insect Fields) captures the quintet's signature sound, which has been described as “Sufi punk,” “weird world,” and “dance punk.” Produced and recorded by Brendan Canty (Rites of Spring, Fugazi, Messthetics), the album’s nine tracks build on Time Is Fire’s energetic live shows, which have garnered praise from critics at NPR, the Washington Post and Washington City Paper.

Beneath the record’s polyrhythmic beats and psychedelia is a potent feeling of resistance against authoritarian forces on the rise across the globe, from Tehran to DC.

“Our mission as a band is to snap people out of their fear,” says Kamyar Arsani, the band’s Iranian-born vocalist and lyricist. “The dance element is there to get people out of their seats and moving. And then the lyrics point toward new ways of thinking, feeling and changing our world.”

The band drives that approach home on their new single “We Declare,” a throbbing slice of dance-punk and dueling guitars over which Arsani relates firsthand accounts of police brutality and gun violence.

Born in Tehran, Arsani grew up studying classical Persian music while listening to Western rock, which, as he told the Washington Post, “had the same protest energy that I heard on the streets.”

The band’s “roots-to-the-future” approach comes to the fore on “River” a churning dub-noise track. The song’s hallucinatory coda adds guest artist Arsen Sumbatyan, a master of the duduk-- an ancient Armenian wind instrument.

The album’s closing track “Impossible Nights” features the haunting vocals of Christina Marie, chanteuse for the Turkish dream-pop band Yeni Nostalji. The song’s final chorus “Divane shanidam man” -- translated from Farsi as roughly “they call you crazy”-- is the band’s message of solidarity to the world’s misfits, outcasts, rebels and revolutionaries and all those who dream of a better, brighter, weirder tomorrow.

Bandcamp Daily  your guide to the world of Bandcamp

outré black metal, with a Victory Over the Sun interview and music from Liturgy and Jute Gyte.